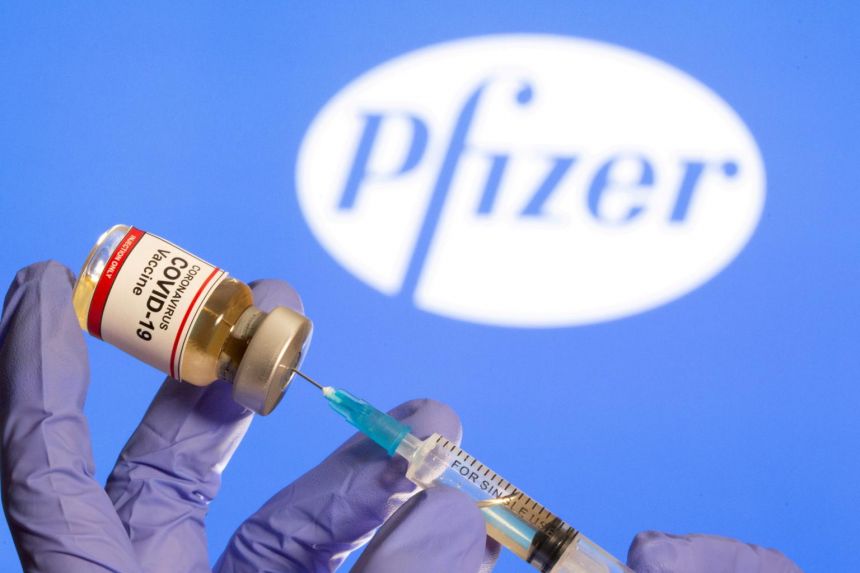 The race to stock up on covid-19 vaccines is on, just a year after the first initial outbreaks of the pandemic in Wuhan, China, which came to not only change 2020, but pretty much the way of life as we know it.

Bloomberg reported that Hong Kong has bought 15 million doses of vaccine from Pfizer and Sinovac, with Shanghai Fosun Pharmaceutical Group gearing up to submit paperwork to the drug regulator in Hong Kong for review as soon as next week

The development comes as Hong Kong on Friday announced it has struck deals for 15 million doses of shots from Pfizer-BioNTech and Chinese developer Sinovac Biotech.

The first batch is arriving as early as next month.

The Hong Kong government has ordered the closure of restaurants and bars, and encouraging people who can, to work from home as the pandemic sees a fourth wave surge in the city. Whilst the outbreak is nowehere nearly as bad as the West, the latest outbreak effectively delayed the highly anticipated travel bubble between Singapore, which was initially designed to boost business travel between the two countries.

3 Less Commercialized Beach Towns For Your Next Getaway