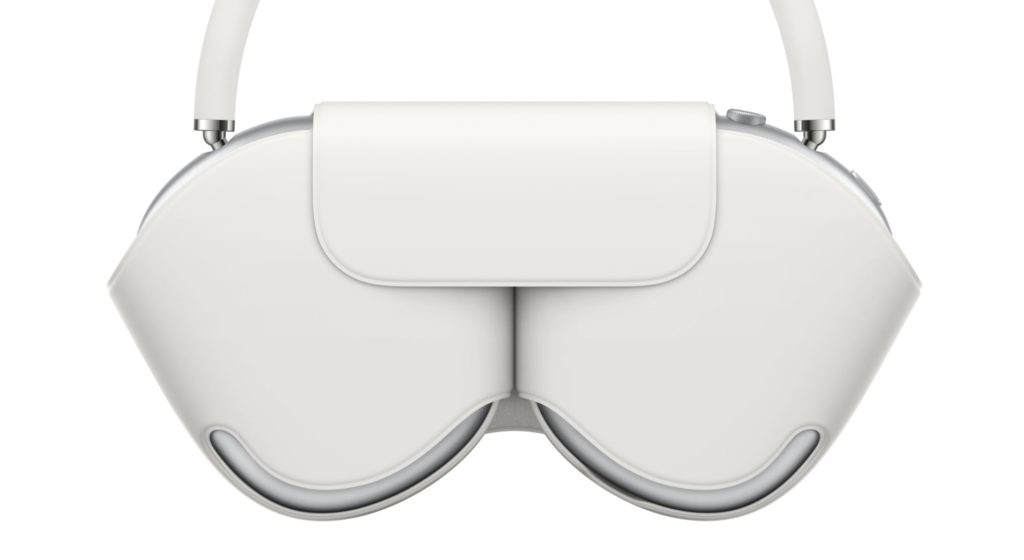 Is it too late to revise our Christmas wish list? Jokes aside, are the airpods too big to even be called that anymore?

Apple launched its latest US$550 (THB16,500) Airpods Max, which will be released to the US market on December 15th in multiple colors.

It’s joining an already crowded and competitive market, with the likes of Bose and Sony dominating the large, high quality sound sector.

But because its Apple, there’s going to be a market, even if this isn’t about an ecosystem play. It’ll be like when people were laughing about the first Airpods, then it evolved into a status symbol where people buy it ‘because they can’, not because they need one.

The new model comes about five years after Apple acquired Beats by Dre’s headphone division, and shows that it’s ready to get even more serious on accessories. And now, it’s going to compete with its own unit (beats by Dre).

In its last fiscal year, Apple generated $31 billion sales from accessories, including AirPods, Beats headphones and the Apple Watch-according to Bloomberg.

This is more than the MacBook and iPad, which means Apple has to stay serious about accessories.

There’s no doubt on the sleek design, sound quality and generally the aesthetics of the Airpod Max, but with $550, it’s got to be more than just your cardio accessory at the gym.