US military arrived in Thailand for special training

The latest in Thailand’s quarantine adventures. This week, about a 100 US soldiers travelling from Guam and Japan have arrived in Thailand for training, but have already gone through multiple, rigorous health checks before arriving, according to CCSA Spokesman, Dr. Thaweesin (because they did a really great job the last time).

A special flight landed at U-Tapao airport in Rayong yesterday, carrying 71 soldiers from Guam From the airport, the soldiers were transported to alternative state quarantine at the Conrad Hotel in Bangkok. They have tested negative for Covid-19. ⁠ ⁠ Last night and this morning, about 39 US soldiers arrived from Japan.⁠ ⁠

The CCSA spokesman also said that a group of soldiers were staying at Anantara Siam Hotel, which enjoys a prime Bangkok location in Rajdamri. Anantara has since come out to dispute this fact. The soldiers are actually staying at Anantara Riverside, in Bangkok’s Charoenkrung district.⁠ ⁠

The group of US soldiers are due to participate in a joint training with the Thai army. ⁠ ⁠ The Royal Thai Army has stated that they will do their best to comply with safety measures. ⁠ 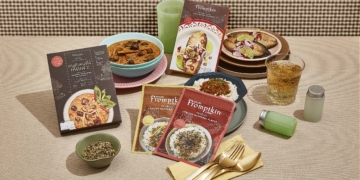 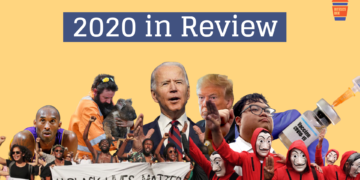