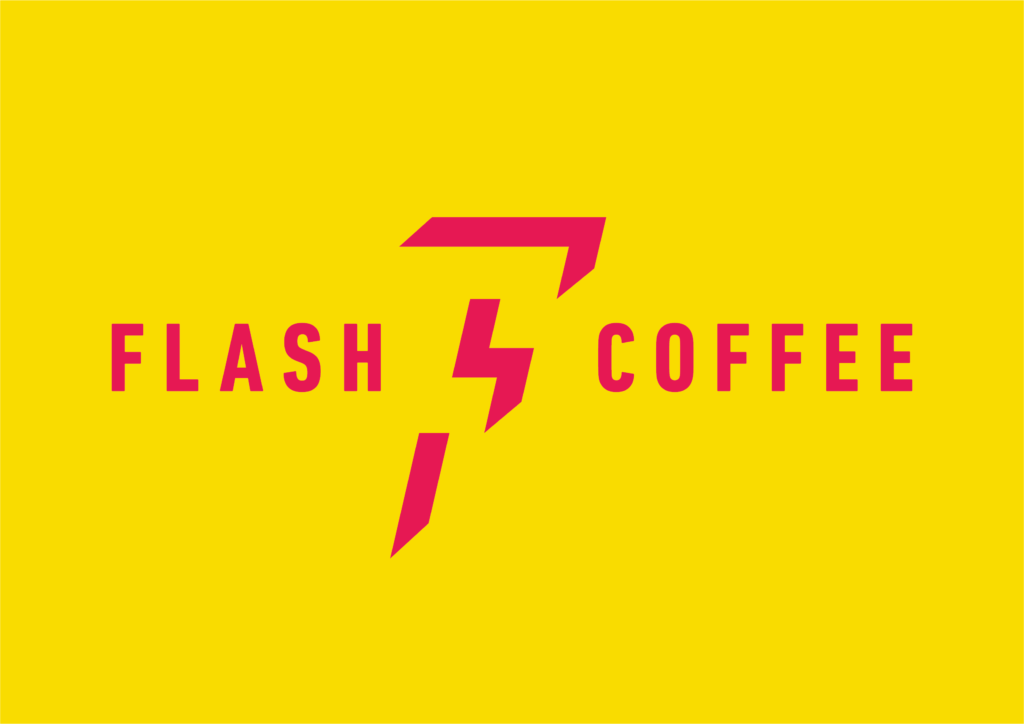 There’s no escaping the bright flashes of yellow and pink across Bangkok’s highly commercial areas, tucked into bustling corners in Sathorn, prominently taking up space in buildings such as Amarin Plaza and Silom Complex.

Launched in January 2020 by co-founders, CEO David Brunier and COO & CFO Sebastian Hannecker. Brunier himself previously was the Chief Marketing Officer, APAC at foodpanda, so he was already an expert in consumer driven businesses that rapidly scale.

Flash Coffee launched in Thailand pretty much this time last year, when the first wave of the pandemic hit and little was known about the global virus.

Now, the Southeast Asian tech enabled coffee chain has just raised US$15 million Series A to fuel their expansion, with the goal of opening 300 more locations across the region. The brand currently operates about fifty locations across Indonesia, Singapore and Thailand and is on track to open three new outlets per week.

We sat down with Deniz Kavak, Head of Marketing (APAC) for Flash Coffee to discuss the ins and outs of launching a coffee business, why Flash Coffee is competing in such a competitive space and how technology is enabling them to rapidly scale and grow.

Flash Coffee is essentially grab & go. Seamless, tech enabled and fast paced just like the capital cities it has presence in. The concept of Flash Coffee is to bring affordable, high quality coffee to a growing middle class.

In Bangkok, an iced latte costs THB50. This is considered very affordable when compared to the likes of western chains such as Starbucks or Dean & Deluca, and even when compared to specialty coffee shops in the city.

It’s this mentality that has enabled Flash to already be profitable in less than a year.

You don’t necessarily think that a coffee company would raise money from venture capitalists, right? When VC comes to mind, we often associate it with tech or software companies. However, Blue Bottle Coffee raised over US$100 million before being acquired by Nestle in 2017.

“You can operate a successful coffee shop or even a local coffee chain with several outlets without the need to raise capital,” says Deniz. “However, raising money gave us the opportunity to scale quickly during Covid-19.”

It’s not often that we hear growth and scale in the same sentence as Covid-19.

“VC money allowed us to move quickly and acquire top talent, as well as high traffic real estate,” says Deniz, “we wanted to be bullish during this time as the growth pays off.”

Flash Coffee is also backed by Rocket Internet, the European tech incubator powerhouse behind the likes of Lazada and foodpanda.

The company’s existing investors have participated in the Series A round which is a testament to its core business values.

“We wanted to be strategic about picking our investors. With White Star Capital, comes very strategic expertise with an international team who were looking to double down more in Asia,” says Deniz.

What else? There’s simply no denying that VC money allows businesses to scale rapidly, which will also fuel hundreds of store expansions within a short period of time.

Flash wants to be everywhere, at once.

“The goal is to democratize premium coffee across Asia, and we really believe in our product and want to scale fast and realize our ambitions. The newly raised capital will enable us to get one step closer to this goal.”

“We actually launched in the middle of the pandemic,” says Deniz.

Aside from leveraging VC capital to fuel growth, the pandemic was actually a good litmus test for the grab & go concept.

“The pandemic effect meant that movements were restricted and people naturally moved to delivery platforms. This was a great opportunity for us to trial promotions, delivery and more.”

In terms of acquiring real estate and locations, it was actually a good time to scout and secure locations in CBD, office buildings and more.

“We were bullish during the crisis. We have also set up our regional HQ in Singapore and will further expand our tech team to more than 50 engineers in our Jakarta-based tech hub,” says Deniz.

The concept of grab and go itself is poised to thrive even in a bustling, post pandemic world.

Flashing in a crowded market

One of the things we really wanted to know was the rationale behind hyper growth and expansion in a seemingly crowded market. In Bangkok alone, everywhere you turn, there is a new coffee shop taking its place.

We are officially known as a “vibrant cafe culture which serves a selfie society”, according to an editorial by Nikkei Asia.

“I see Flash Coffee as merging the best of both worlds. On one side, there are the people willing to make the switch from mom & pop shops for better quality and branded coffee and then there’s the customer segment from premium-positioned traditional coffee chains who are looking to maintain quality at an affordable price,” says Deniz. “We offer to bridge that gap.”

Of course, Flash Coffee prioritizes itself on being tech driven, sufficient and scalable. This is an entirely different market to the edgier coffee houses we see in Charoen Krung that offers slow drips.

“It’s important to emphasize that coffee is not a winner-takes-all industry,” says Deniz. “Flash Coffee’s grab and go model can co-exist and thrive alongside global chains and local owned shops.”

For the team at Flash, they specifically solve a problem for a particular segment.

The unique thing about Flash Coffee is that it was founded to solve a very specific problem; to  offer high quality coffee at affordable prices to young professionals who seek convenience on the go.

Identifying and then solving this niche is likely what made Flash Coffee successful early on. They are not looking to disrupt the entire value chain.

“Even when we were developing our marketing strategy, we wanted to go beyond product and think about how we can cultivate a community our customers would identify with.”

Flash Coffee is a coffee shop uniquely powered by technology. The app (which has already launched in Indonesia and Singapore, and soon in Thailand), allows for customers to pre-select a drink of choice, pre-order and pay before picking it up in store without wasting time queuing.

The app function will not only bring ease to the experience, but will also allow Flash Coffee to offer rewards as well as sit on valuable customer data which can then be used to customize promotions.

There are several layers to Flash Coffee’s technology use. Firstly, there’s the consumer app that allows users to pick and pay for their Nutella latte or Lychee Espresso soda on the go whilst winning loyalty points.

“The app also enables Flash to use best-in-class ecommerce strategies to both acquire and retain customers proactively,” says Deniz. “This way, we can also acquire customers who have never walked past our stores.”

Then, there’s the barista app which connects the consumer app and the physical outlets that they order from.

“We have a very data first approach here at Flash Coffee,” says Deniz.

We couldn’t help but make comparisons with China’s now scandalous Luckin Coffee. Urban, tech enabled and on the go, Luckin launched in 2017 and rapidly expanded across China with 4,500 stores, equal to Starbucks’ presence there.

Its selling point was a Luckin app where customers can pre-order and pay for their coffee order, before swinging by to pick it up on the way to the office.

In 2020, it was revealed that Luckin executives inflated revenue by millions of dollars. The company was delisted from Nasdaq and has since filed for Chapter 15 bankruptcy. It has since gained new investors.

Aside from the resemblance in being digital first, Flash Coffee is looking to carve out its own success story.

“Our focus is to build a sustainable, profitable business. Growth for growth’s sake without a check on efficiency, sustainability, or profitability is very risky.”

“The ultimate goal is to become one of Asia’s largest coffee chains,” says Deniz.

The coffee chain is on track to realize its goal of opening 300 more outlets across Asia and has its eyes set on several new markets, including Hong Kong and Taiwan.

“Currently, we are focusing on growing in highly urban, populated big cities. It fits with the core brand value and what Flash can really offer for busy, like minded professionals on the go.” 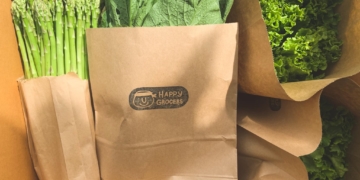 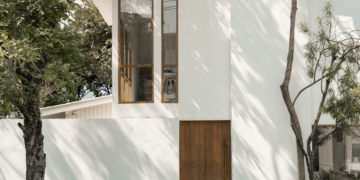 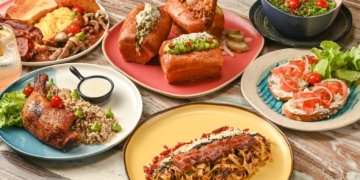