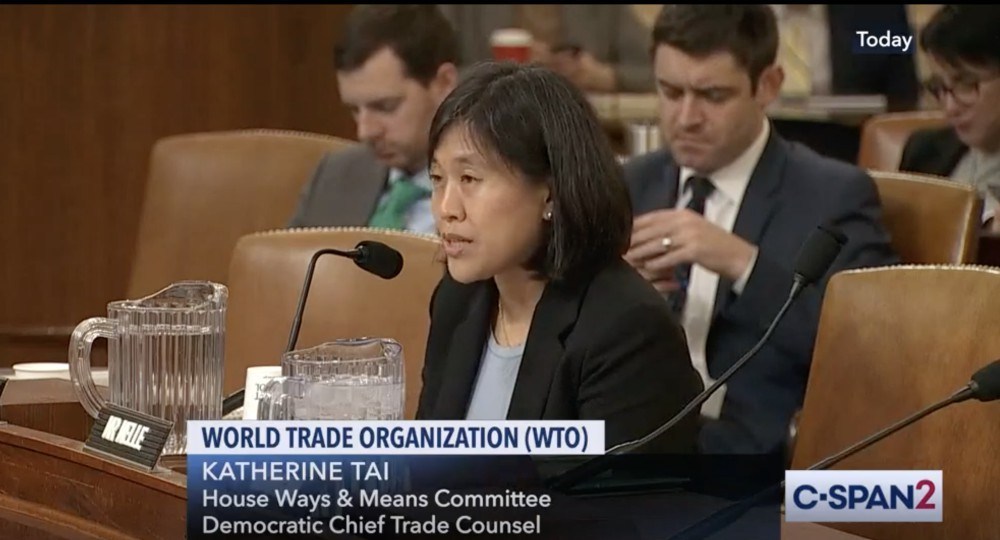 For those who assumed that President Elect Joe Biden would be softer on trade and hence, adopt a softer stance on China, they may be wrong. Granted, Biden would be a much more rational leader who wouldn’t unnecessarily bring politics into policy (if the situation allows), but this also doesn’t mean he will undo President Donald Trump’s work completely.

Just a couple of weeks ago, Biden explicitly stated that he isn’t planning to remove the tariffs placed on China, as his team needs to review the deal the President struck with Beijing.

Earlier today, Katherine Tai, a trade lawyer with a history of taking on China was named the top person for US related trade negotiations.

If confirmed by the Senate, Tai would inherit a critical, Cabinet-level position tasked with enforcing America’s import rules and brokering trading terms. She would also be the first woman to serve as the USTR, and speaks fluent Mandarin.

By choosing Tai, the Biden administration is signalling the aim to return to a more multilateral trade approach to advance US trade interests and confront growing economic competition from China.

From 2007 to 2014, Tai successfully litigated Washington’s disputes against Beijing at the WTO, the global trade organization based in Geneva, Switzerland.

The fact that Tai, who will be at ease during negotiation meetings with China due to her fluency in Mandarin as well as English, her negotiation accomplishments and accolades speak for themselves. It means that the US will likely be more strategic when approaching other countries instead of blatantly slapping tariffs on goods.